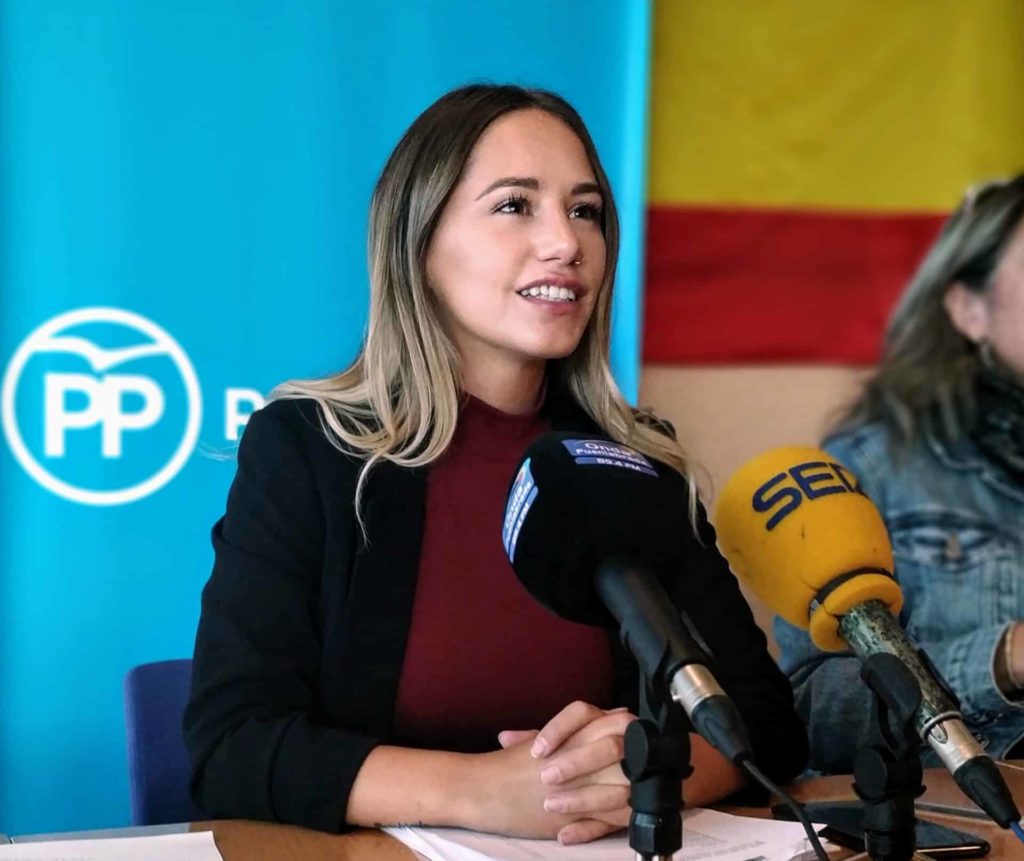 Noelia Núñez, member of the Popular Party in the Madrid Assembly and deputy spokesperson, is also president of the party in Fuenlabrada (one of Madrid’s south regions). Núñez will be the first woman mayor of Fuenlabrada after more than 40 years of socialist mayoralty. The future mayor talks to our colleague Federico Quevedo about Pedro […] 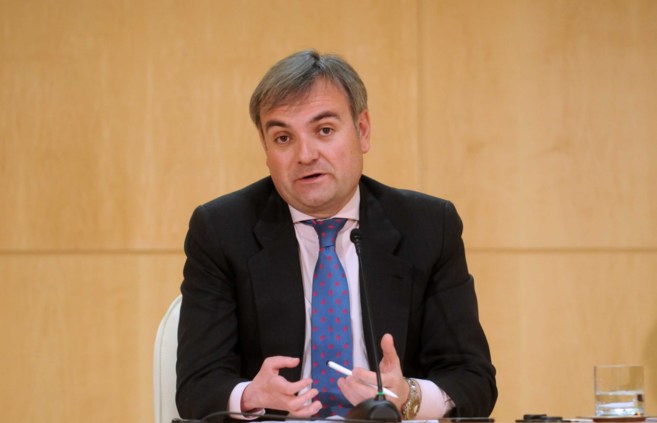 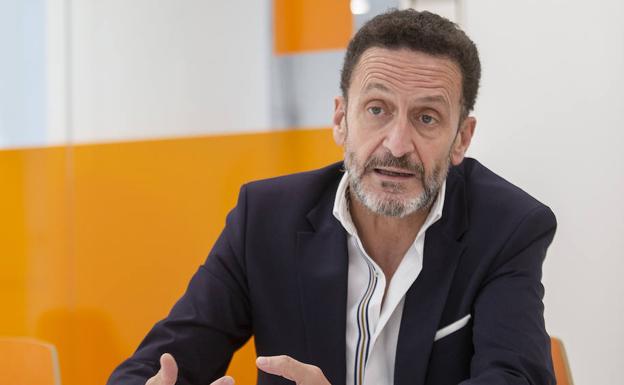 Interview with Cristina López-Cobo, General Director for Equality of the Community of Madrid

On International Women’s Day, in ‘El Balance’ program of Federico Quevedo, he talks to Cristina López-Cobo, Director General for Equality in the Community of Madrid. This day has been marked by the ban on demonstrations in the capital by the Government Delegation in Madrid. This Monday, moreover, the Constitutional Court upheld this measure. However, in […]

Interview with Inmaculada Sánchez Ramos, Director of Digital Competences of the Community of Madrid 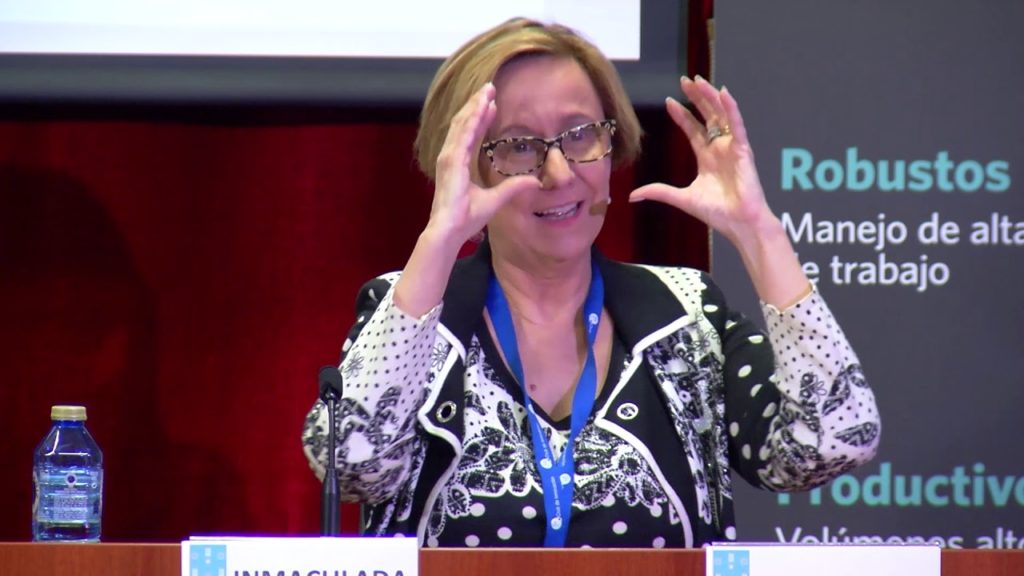 The week ends in ‘El Balance’, with the interview of Federico Quevedo with Inmaculada Sánchez Ramos, Director of Digital Competences of the Community of Madrid. The Director is also a member of the Board of Directors of the Spanish Association of Telecommunications Engineers (AeitMadrid), a member of the Institute of Directors and Administrators of Spain […]