Interview with Cristina López-Cobo, General Director for Equality of the Community of Madrid

On International Women’s Day, in ‘El Balance’ program of Federico Quevedo, he talks to Cristina López-Cobo, Director General for Equality in the Community of Madrid. This day has been marked by the ban on demonstrations in the capital by the Government Delegation in Madrid. This Monday, moreover, the Constitutional Court upheld this measure. However, in other provinces, demonstrations with security measures to avoid possible contagion were allowed.

López-Cobos defends that “it is not possible to allude to the criminalisation of feminism”. In response to the words of the Minister for Equality, Irene Montero, who said that this decision “criminalised” the feminist collective. However, the first vice-president of the government, Carmen Calvo, said that public health and safety had taken precedence in this decision.

The Director General for Equality of the Community of Madrid points out that health measures must be complied with and the most coherent thing to do was to make this decision. Also, the decision has taken into account several factors, such as the route of the demonstrations and the expected turnout.

According to López-Cobos “it is a public health issue”. She adds that “there are sectors, such as the hostelry and tourism, which are having a very bad time and which are complying with the restrictions. You cannot allude to the criminalisation of feminism because it is not true”.

Last Thursday, Ciudadanos, the party to which the Director General belongs, presented an Equality Law, without notifying President Isabel Díaz Ayuso. On this, López-Cobo defines that they want to elaborate a norm with consensus. She adds that “there is no one in the regional government who does not believe in equal opportunities”.

According to the Director General for Equality, this law will begin to be processed and is expected to be ready by the end of this year so that it can be passed in the Assembly in 2022. The Community of Madrid, unlike other communities, does not have such a law. 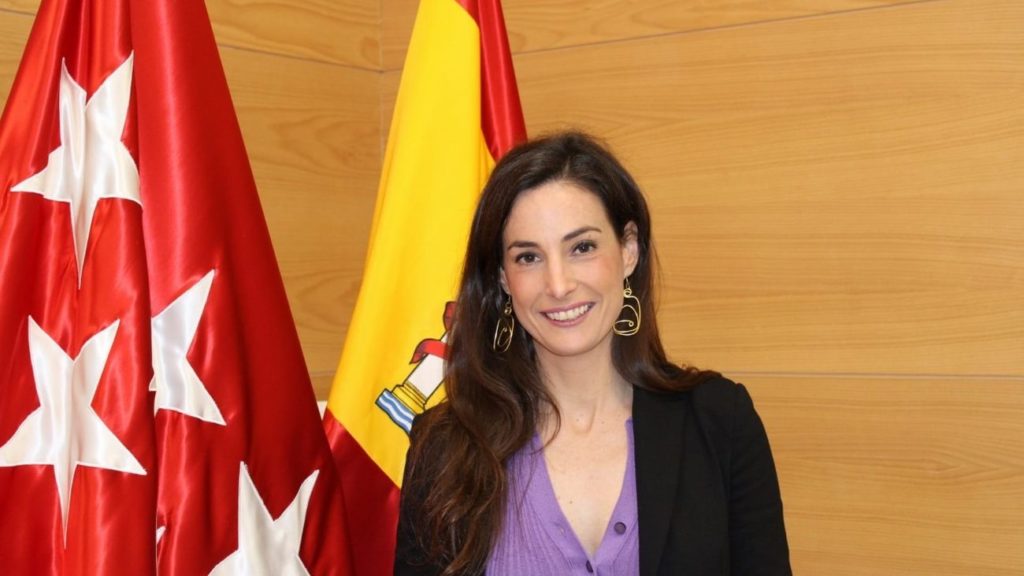