Interview with Patricia Guasp, Autonomous Coordinator and spokesperson for Ciudadanos in the Balearic Islands 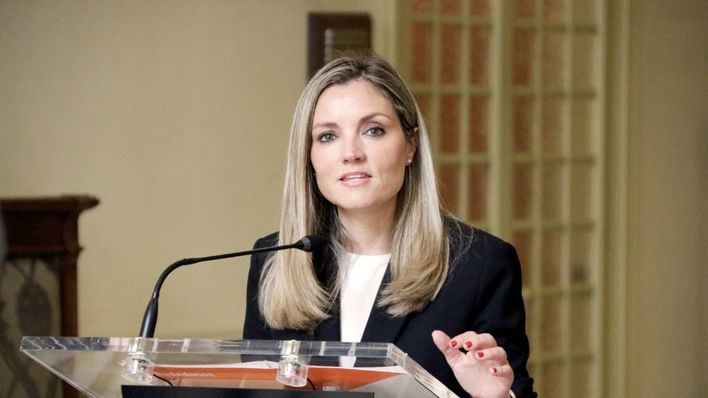 In ‘El Balance’ by Federico Quevedo on Capital Radio, the interviews continue. This time it is the Autonomous Coordinator and spokesperson for Ciudadanos in the Balearic Islands, Patricia Guasp, who gives her opinion on current affairs. She talks about a piece of news that comes from the European Parliament and surprised the Spanish government, which […] 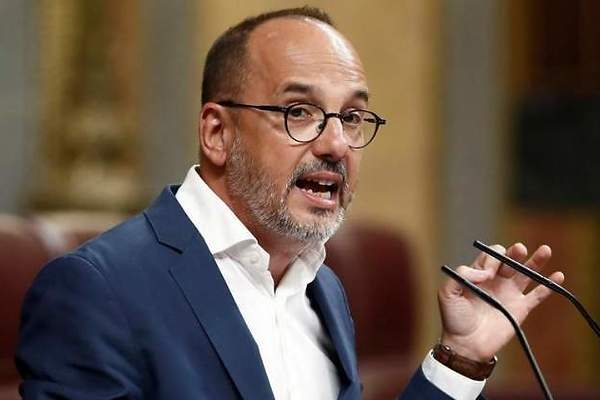 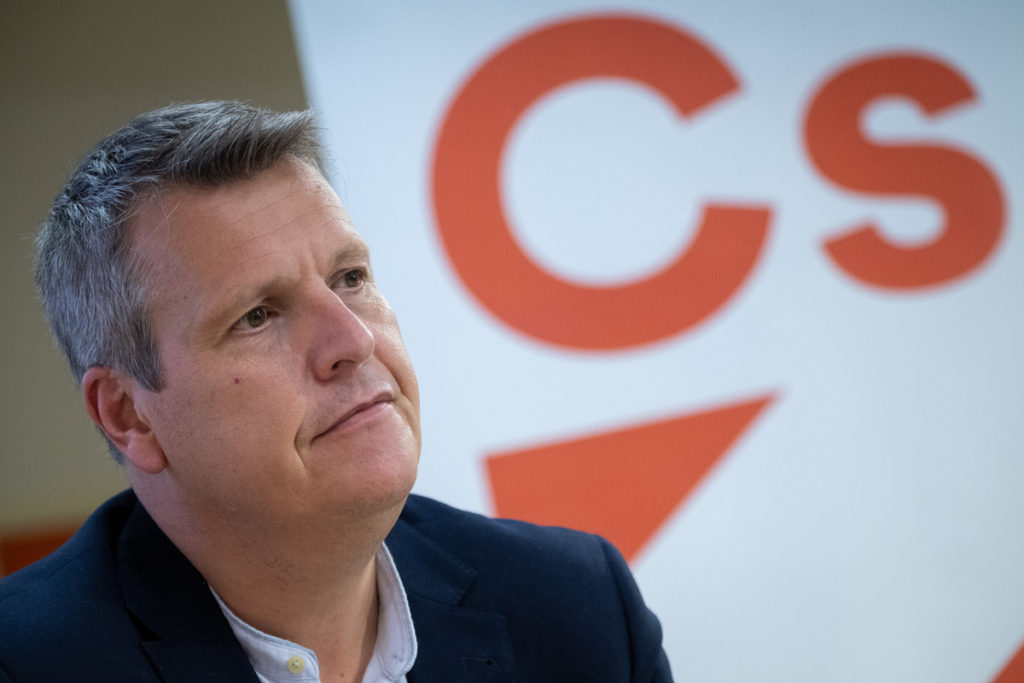