Today the developed world produces food in sufficient quantity and quality for its population, with adequate distribution, at a reasonable price. Despite this progress, hunger is still a real threat for millions of people around the world in 2022. Significant levels of loss occur along the entire food chain, from production to consumption. According to the Food and Agriculture Organization of the United Nations (FAO), in 2019, up to 14% of the amount of food produced worldwide was lost between the post-harvest and retail stages.

Spain is a clear example of the transition from an agrarian to an urbanized and tertiary sector society. Improved production and logistical capacities, new lifestyles and less dependence on natural aspects -among other factors- have changed the production reality and shifted a significant part of the food waste problem downstream in the supply chain. However, food poverty still exists in all developed societies, thus imposing on them the need to remain vigilant of this situation and to legislate to secure food supplies, reduce environmental risks, conserve non-renewable resources for other uses and avoid economic losses.

Food waste can have multiple causes: poor production, harvesting and handling practices; bad storage; inadequate marketing conditions and techniques at the retail stage; inappropriate consumer behavior or inefficient infrastructures. Today, in a situation of global crisis; triggered by the COVID-19 pandemic and aggravated by the war in the Ukraine, European governments, and in particular the Spanish government, are joining the task of meeting the challenge of regulating in favor of the circular economy. With these facts in mind, the Spanish Government has adopted a draft law on Food Waste and Loss Prevention, which is currently going through the parliamentary adoption process. It is due to be adopted before the end of the year, and to enter into force at the beginning of 2023.

In early June, the Council of Ministers approved the first regulation on food waste in Spain, with the aim of preventing that unconsumed food is thrown out. This Law on the Prevention of Food Losses and Waste is a milestone at a national level, as only the autonomous communities of Catalonia and Castile-La Mancha have regulations in this area. It is also a milestone at a European level, since only France and Italy have regulations in this area, as indicated by the Minister of Agriculture, Luis Planas, when he presented the law following its adoption by the Council of Ministers.

This new law also speeds up achievement of the Sustainable Development Goals of the 2030 Agenda and the Spanish Circular Economy Strategy, which seeks, among other things, to reduce the generation of food waste throughout the food chain. This objective is included in the first action plan of the 2021-2023 Strategy with an action line dedicated to reducing the ecological footprint through more responsible consumption that avoids waste and non-renewable raw materials.

In particular, food waste is a burden that sometimes goes unnoticed in environmental policy, as food that is not consumed, generates a high water and carbon footprint. According to the 2020 report ‘Greenhouse gas emissions in the agri-food system and carbon footprint of food in Spain‘, food waste is responsible for a quarter of the total emissions of the agri-food system, representing around one ton of CO2 per capita per year.

The law addresses all elements of the chain covering producers, industry, distribution and consumers, who are encouraged to apply good practices and meet obligations such as:

This law imposes fines of up to 500,000 euros if the agents do not donate food fit for human consumption or if the companies receiving the donations discriminate in the distribution.

The development of the circular economy in Spain

The new food waste law follows in the wake of Law 7/2022 on waste and contaminated land for a circular economy, which was approved in April of this year. This law foresees measures to prevent waste generation in order to achieve a 50% reduction of food waste per capita at a retail and consumer level, plus a 20% reduction of food losses along the production and supply chains by 2030, compared to 2020.

In addition to the aforementioned Spanish Circular Economy Strategy, Spain has been fighting food waste for years. For example, in 2013 the pioneering ‘More food, less waste‘ strategy of the Ministry of Agriculture or the Code of Good Commercial Practices in Food Procurement were launched. With this Strategy, the Panel for the quantification of food waste in Spanish households was developed in 2014 and later, the Panel for the quantification of food waste outside households, which yielded encouraging data. According to the report on food wastage in Spain in 2021 Spanish households threw away 1,245 million kilos/litres of uneaten food in 2021, 8.6% less than the previous year. The report attributes the decline in food waste and better food utilization to a change in habits following the restrictions in 2020 due to the Covid-19 pandemic: less cooking at home and less food shopping.

To continue on this positive path, the Spanish Government is accompanying the good figures with this proposal for a Law on the Prevention of Food Losses and Waste, a pioneering law in Spain. For the Minister of Agriculture, Luis Planas, combating food waste is an ethical imperative that commits the Government to the United Nations Sustainable Development Goals, which set the goal of halving food waste in the world by 2030.

However, the regulation does not convince the catering sector as it introduces important obligations and penalties for the sector compared to other actors in the food chain. For example, the law obliges establishments to have a prevention plan to minimize losses and to divert food to other uses. Therefore, restaurants and bars will have to report on their annual waste and sign agreements with social initiative organizations to donate surplus food. In addition, establishments will have to offer consumers the possibility of taking back uneaten food free of charge.

The sector considers these measures to be disproportionate. The association ‘Hostelería de España’ has criticized the lack of consensus on the law and has already prepared amendments that will attempt to clarify some aspects of the law. Among other points, the sector is calling for proportional responsibility to be established in the regulation of waste management, given that the hotel and catering industry generates 12% of waste compared to 53% in households and 19% in the agri-food industry. Among their amendments, they insist on reducing food losses and avoiding a compulsory donation of surpluses that would jeopardize the traceability of products and demand an aid plan to make the measures viable.

Although the regulation has not yet entered the parliamentary political debate stage, the Economic and Social Council –advisory body to the Government on socio-economic and labor matters- has already made important observations such as the inadequate procedure for public consultation of the text -three different versions were presented with insufficient time to address it in depth- or the lack of consensus with some actors of the sector such as restaurants, catering or the food industry

So far, no political party has commented on the Government’s proposal, so it will not be until the debate on the amendments -that can be registered in Parliament from 17 June- that parliamentary support for the proposed law will be known. However, it is practically certain that the conservative Popular Party, the main opposition party, will echo the sector’s suggestions and propose changes to the regulation. In fact, in 2017, the Popular Party presented a Bill to promote and facilitate food donation, which was taken into consideration; although its parliamentary procedure lapsed and it was not approved. Now, the new Food Waste Law includes the main idea of the Popular Party to encourage donation as opposed to discarding products; therefore, the regulation should be approved without any problem, even if it includes amendments introduced during the parliamentary adoption process.

Every month, Influence Spain provides a look at Spanish current affairs. For more information, join our social media profiles on Twitter and LinkedIn. 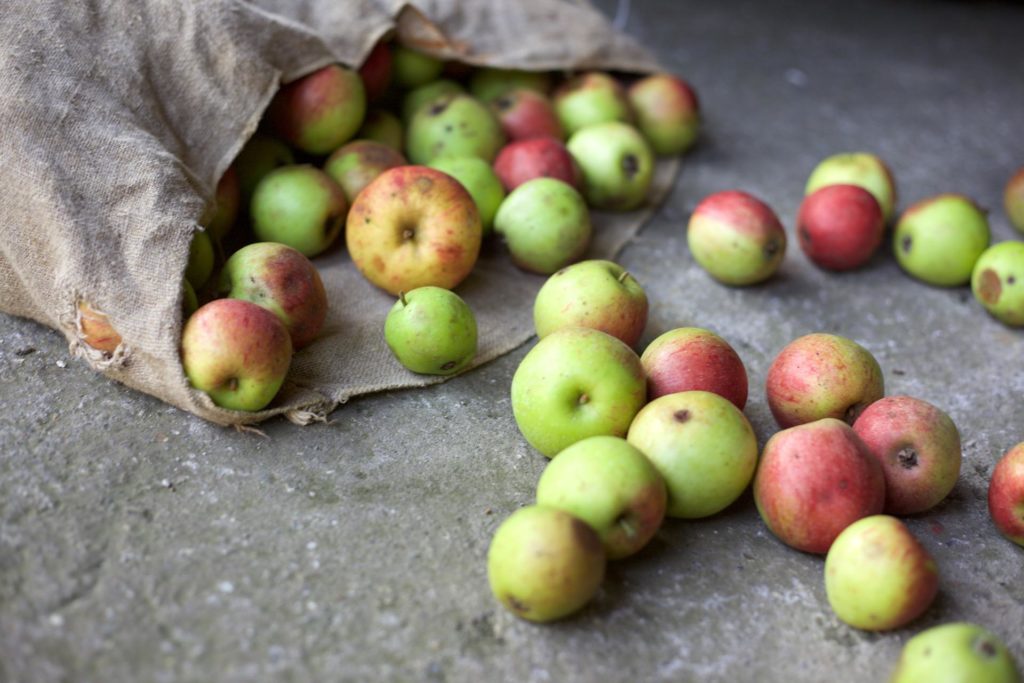