This week our colleague Federico Quevedo interviews Marta Marbán, President of the Health Commission of the Madrid Assembly and member of the People’s Party. The deputy recognizes that these are complicated times to lead the Commission because “it has prevented us from evaluating other types of strategies and plans” due to the pandemic.

Health situation in the Community of Madrid

Madrid is currently in a reasonable situation with regard to hospital pressure, but there have been some very hard times. Marta Marbán recognizes that the region has resources such as the new Zendal Hospital, which eases the pressure of care in the ICUs, as other regions suffer.

On treating COVID-19 like influenza, some experts say the time is not yet ripe, but it is close. Madrid and Castilla-La Mancha have agreed on the reduction of quarantine periods. On this, the Marta Marbán points out that in politics “we have to be modular” according to the new conditions of the pandemic. “Society has to continue living and it is good to review it with information from scientists” Marbán said.

The virulence of the political debate on the pandemic has given rise to harsh debates. However, the regional deputy adds that governments have taken decisions backed by scientists, for example with the surveillance system in the waste water of the Community of Madrid or the tests.

In addition, Marbán mentions the words of the Minister of Industry at FITUR 2022: she was open to the revision of the COVID passport where it is not working. On this, Marbán insists that the Community of Madrid has been one step ahead, “that a politician changes his position has to be seen in a more natural way in a health crisis”. One of the evidences that hard restrictions do not lead to a better result is in the current data: Madrid has better or similar data to other more restricted communities such as Catalonia. The deputy stresses that “eliminating citizens’ freedom has not been a good criterion”.

Madrid is one of the communities with the highest vaccination rate. In this regard, Marta Marbán adds that the General Director of Public Health explained that Spain has a long tradition of vaccination. “We are patients and the professionals will use their best judgement to give us the vaccine they consider appropriate”, she said. Marbán also applauded the citizens’ gesture of solidarity in getting the vaccine because “it is a benefit for the most vulnerable”.

Plan to boost the birth rate in the Community of Madrid

The Community of Madrid is introducing an important issue in the health sector: the birth rate. It has set a target of 75,000 births per year. The President of the Commission says it is a strategy to be developed between 2022 and 2026 that is based on “economic aid for mothers”. Marbán insists that it is “a strong commitment for those who want to become mothers” who will receive direct aid of 14,500 euros. There are also other aids such as the strengthening of teleworking or conciliation. 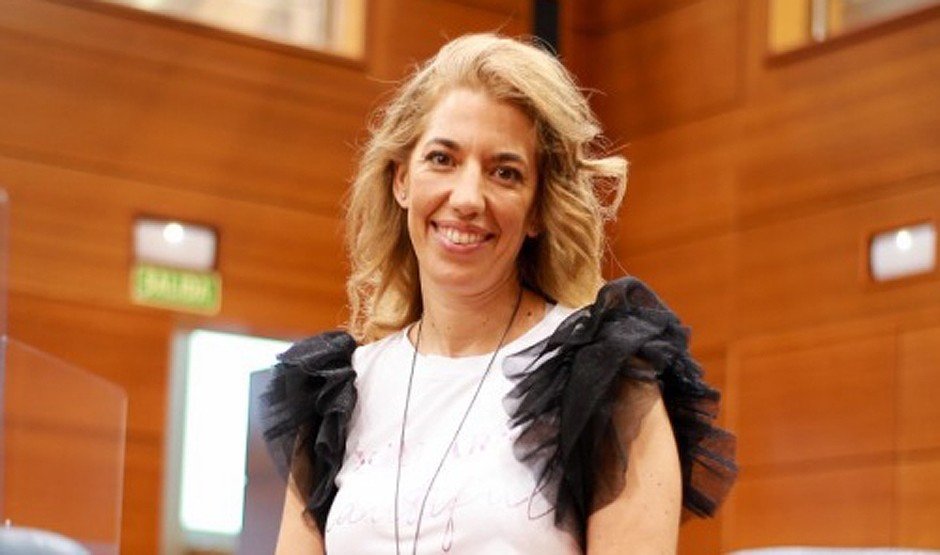