After the failed motion of censure in Murcia, Ciudadanos is beginning to assume that there will be several leaks to the Partido Popular in the coming days. This is confirmed by Marina Bravo, General Secretary of Ciudadanos, on El Balance, with Federico Quevedo.

This Monday, the orange party held an executive committee meeting. According to the General Secretary , it was an intense day, but “a profitable day. We were able to talk and debate”.

According to Marina Bravo, Ciudadanos came out of this committee strengthened and united. The General Secretary explains that the standing committee has been enlarged and a more horizontal distribution has been made, with more people: “the aim has been to come out more united to face the challenges ahead of us”.

In Murcia, the motion of censure presented to both the regional and local governments will finally fail. Three Ciudadanos deputies have joined the government of López Miras, from the Popular Party. Afterwards, the president of the Murcia Assembly, Alberto Castillo, announced that he will abstain in the vote. Therefore, unless the Vox deputies support PSOE and Ciudadanos, the accounts do not work out.

On the other hand, this Monday, Toni Cantó announced his resignation from Ciudadanos, leaving all his posts. According to Bravo, Cantó was included in the initial proposal. In addition, governance in Ciudadanos has been expanded, as Marina Bravo explains, “a proposal that had been agreed with a large part of the executive”.

The situation in Murcia

Marina Bravo points out that “the mistake we regret most is that we have not been able to explain well enough that there were cases of corruption in the governments of Murcia”. For this reason, the motion of censure was tabled.

Despite the fact that this motion will not go ahead, Bravo points out that it was what they had to do. As to whether Ciudadanos could have opted to leave the government, she pointed out that this would have meant leaving the people of Murcia alone, governed by those who had committed irregularities.

Moves between Ciudadanos and PP

Despite the General Secretary’s optimism for the continuity of Ciudadanos, she acknowledges that the coming days will see more movements of people leaving the party and going to the PP.

Bravo points out that “we have seen a takeover bid by the PP where they have even offered positions”. 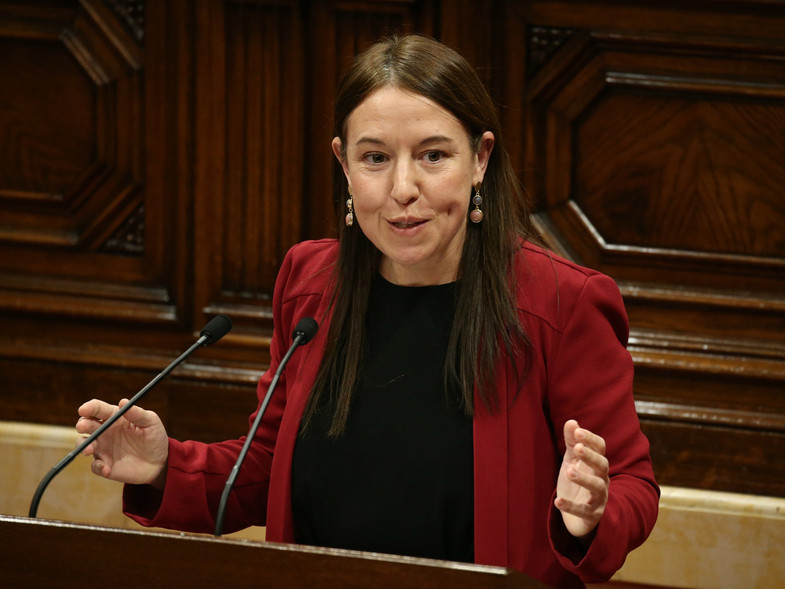