Interview with Marga Prohens, spokesperson of the PP in the Equality Commission of the Congress of Deputies

On the fifth anniversary of the gang rape of a young woman in Pamplona, the Government approves the Draft Organic Law for the Comprehensive Guarantee of Sexual Freedom, known as the ‘only yes is yes’ law. About the law, Federico Quevedo talks with Marga Prohens, deputy of the Popular Party in the Balearic Islands and spokesperson of the party in the Equality Commission in the Congress.

The new law is one of the main achievements of the Minister of Equality, Irene Montero. It has finally received the green light after a year and a half of tension in the government. This bill is based on maintaining express consent, for which it modifies the Penal Code.

According to Marga Prohens, “the PP initiated a series of very serious technical studies to toughen penalties in the case of gang rape”. In fact, it was Mariano Rajoy’s government that initiated the change of this law following the events in Pamplona.

Prohens points out that the Popular Party project, which was initiated to give more protection to victims, has led to “16 months of paperwork and fights between Irene Montero and Carmen Calvo and even the Minister of Justice”.

Regarding the text, she points out that it has not yet been sent to the deputies, so they cannot evaluate it, only from “what we have been told by the Government”. According to the PP deputy, “the government has ended up doing a propaganda act”. Prohens also stresses that the Socialist Party has ceded leadership to its partner, Unidas Podemos, after the defeat of the Trans Law.

The Minister of Justice withdrew the first draft because there were doubts about its legal security. Prohens explains that the PP has already requested the reports that must accompany this law. The MP adds that “on 25 February, the General Council of the Judiciary issued a unanimous and very forceful report against the text that came out of the Ministry of Equality”.

The second controversial point was the unification of abuse and sexual aggression. According to Prohens, “we want to see how this issue is resolved because we want the principle of proportionality between one crime and another to be respected, which is what provides guarantees”. 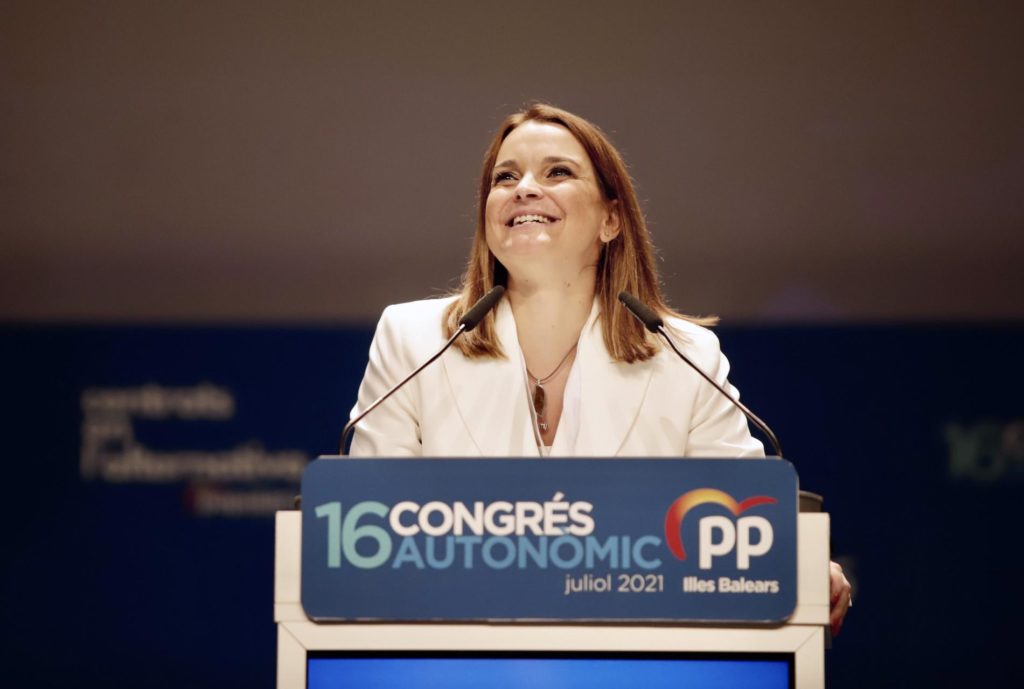