The president of Lliga Democràtica and former president of Societat Civil Catalana, Josep Ramón Bosch, talks to Federico Quevedo about the pardons that the government is preparing.

A letter from Oriol Junqueras, leader of Esquerra Republicana (ERC) and convicted for the 2017 pro-independence process, was published today. In it, Junqueras acknowledges that the unilateral path is doomed to failure and accepts that pardons can help alleviate the conflict within Catalan society. According to Josep Ramón Bosch, this is a change of stance.

From the Lliga Democràtica, one of the advantages of the pardon is that it creates division between the defenders of Puigdemont and ERC. Moreover, according to Josep Ramón Bosch, even if they are pardoned, they must remain disqualified, which would remove them from political life. He also affirms that the Spanish state has won in this process and has defeated the pro-independence movement “not only internally, as they already publicly recognize that the unilateral path will only lead to failure”.

Madrid, favored by the Catalan conflict

What has caused this process, according to Bosch, is Catalonia’s own decline. Thousands of companies have left and Catalonia is also losing opportunities to Madrid, the community that has benefited most from this conflict.

For this reason, he believes that, once it has been confirmed that the Spanish state has won, the pardon is a solution to put an end to it, because “the prisoners continue to be the mortar that gives the process some life”. He points out that pardons, with conditions, would put an end to the process.

The new photo of Colón, a mistake

Bosch points out that in his ideas, especially economic ones, he feels very close to the Partido Popular. However, he believes that collecting signatures and attending the demonstration in Plaza de Colón on 13 June, together with Vox and Ciudadanos, is a mistake. “It is not politics”, he points out, “it is giving a voice to another type of nationalism and not understanding what Spain is, a nation of nations but the common homeland of all Spaniards”. 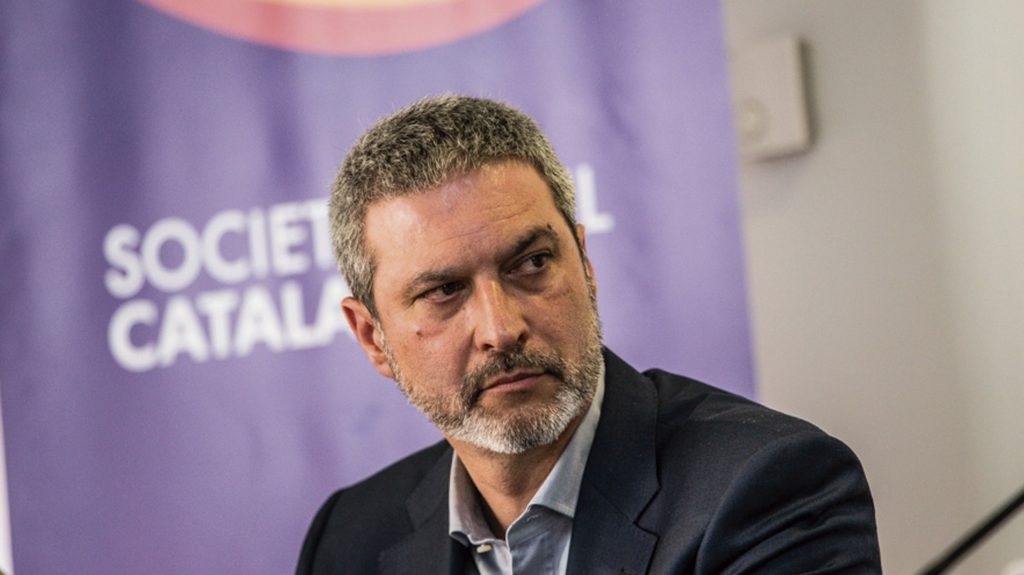