The International Inland Tourism Fair will be held in Valladolid between 19 and 21 November. It had to be cancelled last year as a result of the pandemic. The Minister of Culture and Tourism of the Government of Castilla y León, Javier Ortega, talks to Federico Quevedo and confess that he is excited to hold the fair again and thus raise awareness of tourism in the interior of the province.

For Government of Castilla y León it was very important to support tourism professionals. On this occasion, the fair was divided into a day dedicated to entrepreneurs and another dedicated to the traveler. According to the Responsible for Tourism, “expectations are being met, there are a lot of professionals and a lot of business”. However, the context of the pandemic may cause some fear among the attendees, but there are many people “who are keen to get to know and go out”, as Ortega states.

Javier Ortega’s department is committed to inland tourism, for example, the tourist voucher has been launched. According to the Regional Minister, in some meetings it has become clear that “there is another type of tourism that is not so well promoted, but it is an opportunity that responds to the needs of many people who want to travel”. In inland tourism, in which Castilla y León is a power, according to Ortega, the Regional Ministry has invested a lot: “we have a spectacular natural heritage, a very rich gastronomy, an oenology that is the envy of many countries”.

The advertising promotion at the ‘Intur’ fair showcases Castilla y León’s tourism offer, which is available to travelers. Also in situ, as the Regional Minister explains, there will be a modern stand where the offer of the community is concentrated but which gives way to the rest of the spaces of the provinces that make up Castilla y León.

Expectations of the Regional Ministry of Tourism

This summer all expectations were exceeded, according to Ortega. However, to speak of figures is still very risky due to the changing situation of the pandemic, as the Councillor insists. “We have launched tourist vouchers to stimulate demand in autumn and winter with an injection of 4 million for the sector,” Ortega said. 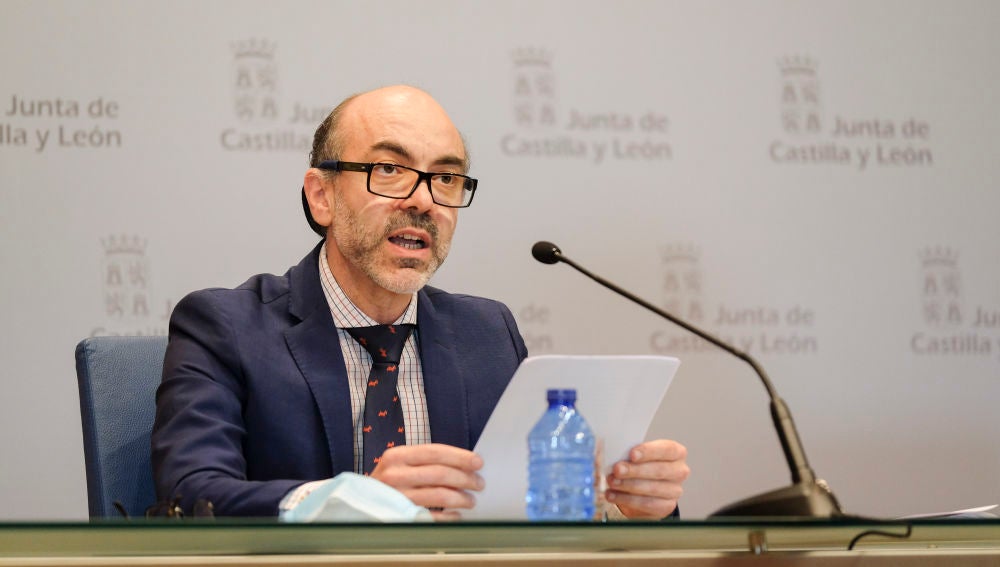