Federico Quevedo talks on Capital Radio’s program ‘El Balance’ with the president of the Government of Extremadura, Guillermo Fernández Vara, about the Easter holidays in the pandemic.

The Easter holidays is near and many regional governments are beginning to consider relaxing restrictions in view of the good evolution of the data. In fact, at the last Interterritorial Council of the National Health System, some autonomous communities have asked to unify criteria for these holidays.

The president of Extremadura points out that relaxing restrictions now would be a mistake. But he also explains that a delicate balance must be achieved in order to also “maintain the economy”.

Fernández Vara explains that “if the economy collapses, the first thing to fall is the national health system, which costs 70,000 million euros a year”. In addition, the president provides a very significant fact: Extremadura, with 1.065 million inhabitants, has spent 25 million euros on PCR tests alone.

In addition, the president also explains the need to have money, but for that, “the economy has to work”. On how to lower the incidence, the Extremadura region has gone from being one of the regions with the worst data, to lowering it to around 50 cases per 100,000 inhabitants.

Fernández Vara is cautious and points out that “if we are capable of not going crazy at Easter, I see a clearer horizon in summer”. However, he acknowledges that it may not be possible to reach 70% of the vaccinated population in summer.

The president of Extremadura clarifies the important role played by ICO loans and other types of aid. However, Fernández Vara acknowledges that there are sectors that have been hit hard by the crisis and have been forced to close. In this regard, he argues that “they have the right to have the damage caused restored”.

Regarding European funds, the president is also one of the people active in the negotiations between the autonomous communities and the central government. These negotiations have not yet reached any direct conclusions. 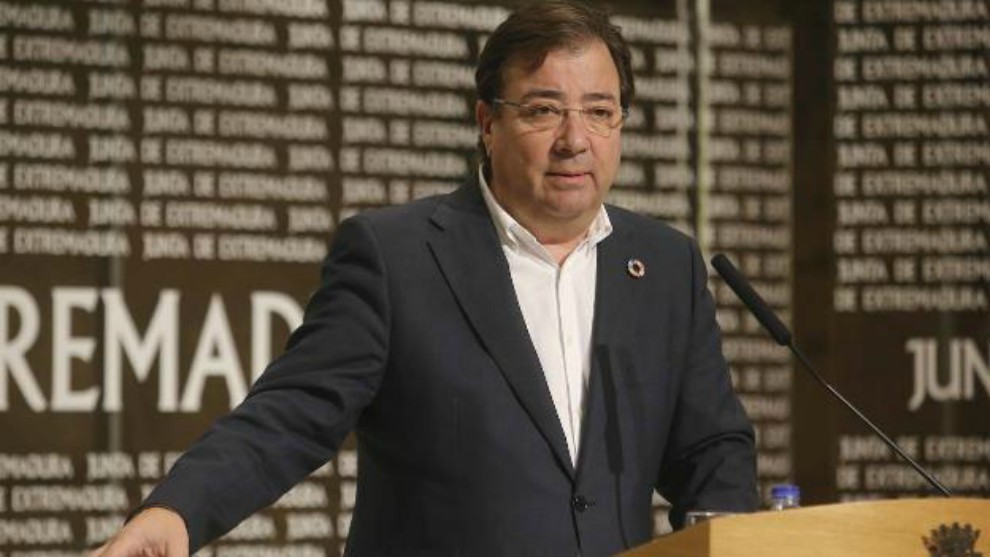