The Spanish government, in line with other European governments, decided to suspend the liberalization of certain foreign investments in Spain as a matter of urgency, in view of the situation generated by COVID-19 pandemic on the share value of Spanish companies and to prevent the takeover of strategic companies by foreign investors due to this stock market crash. Although this suspension, which raised many interpretative doubts, was extended until 31 December 2022, the new crisis caused by the war in the Ukraine has once again brought new protectionist airs to foreign investment in Spain.

In this case, the pressing need for European countries to reduce gas consumption, combined with available EU funds for energy transition, has created political incentives to subsidise renewable energy projects, such as solar and battery energy storage. Governments are introducing schemes that can accelerate installations and the development of expensive applications and emerging technologies. All this, coupled with the exponential rise in electricity prices, has made these investments particularly attractive. This explains why Spain is ranked ninth in the global Renewable Energy Attractiveness Index (RECAI) by EY’s Global Energy team, as published in its 59th Renewable Energy Attractiveness Index report. Since 2003, the biannual Renewable Energy (RECAI) has ranked the world’s top 40 markets based on the attractiveness of their renewable energy investment and deployment opportunities.

Reyes Maroto, Minister of Industry, Trade and Tourism, told the press that the government is preparing a regulation that will authorise any foreign investment that exceeds a 10% share in the energy sector, acquiring the status of dominant operator in the energy sector.  This measure will particularly affect the renewable energy sector, a sector that is considered very strategic and which is currently attracting large amounts of foreign investment in Spain. According to the minister, investment in these sectors may influence strategic autonomy and generate risks or affect public order, security and public health.  As such investment approval will be determined on a case-by-case basis, depending on the nature of the investment and of the investor.

The reference to the 10% share of the acquired company’s share capital should be interpreted in the light of art. 7.2 of the Law on the Defence of Competition, which refers to those circumstances in which, instead of acquiring a percentage of capital equal to or greater than 10%, ownership or the use of company assets is acquired, or the composition, deliberations or decisions of the company’s bodies are decisively influenced, i.e. contracts, rights or any other means that grant the possibility of exercising decisive influence over a company.

The criteria to be used for the approval or non-approval of the corresponding investments are not yet known, although it could create a quota system, establishing a ceiling on the total number of projects acquired by foreign investors, or on the total investment made in Spain in renewable projects.  It has not yet been decided which of these or other options will be imposed in its drafting. The future Royal Decree will have to be approved by the Cabinet and then ratified by Parliament, where it could also be passed into law, where it could be amended by the parties represented in Parliament.

The ministries of Finance, Industry and Environment are currently debating which sectors will be considered strategic and the threshold at which Government authorization will be required before making an investment.  These rules are to be set in a Royal Decree Law, which the Government is expected to adopt in September.  The Finance and Environment ministers are in favour of low thresholds of 5% market share, whereas the Industry Minister favours higher thresholds of 15% market share, and fewer sectors being considered strategic.  She is more open to foreign direct investment than her counterparts in Finance and Environment.  PM Sanchez is supervising discussions, through his Secretary General for Economic Affairs, Manuel de la Rocha, and has limited his instructions, so far, to avoid action which could scare away foreign investment.

Every month, Influence Spain provides a look at Spanish current affairs. For more information, join our social media profiles on Twitter and LinkedIn. 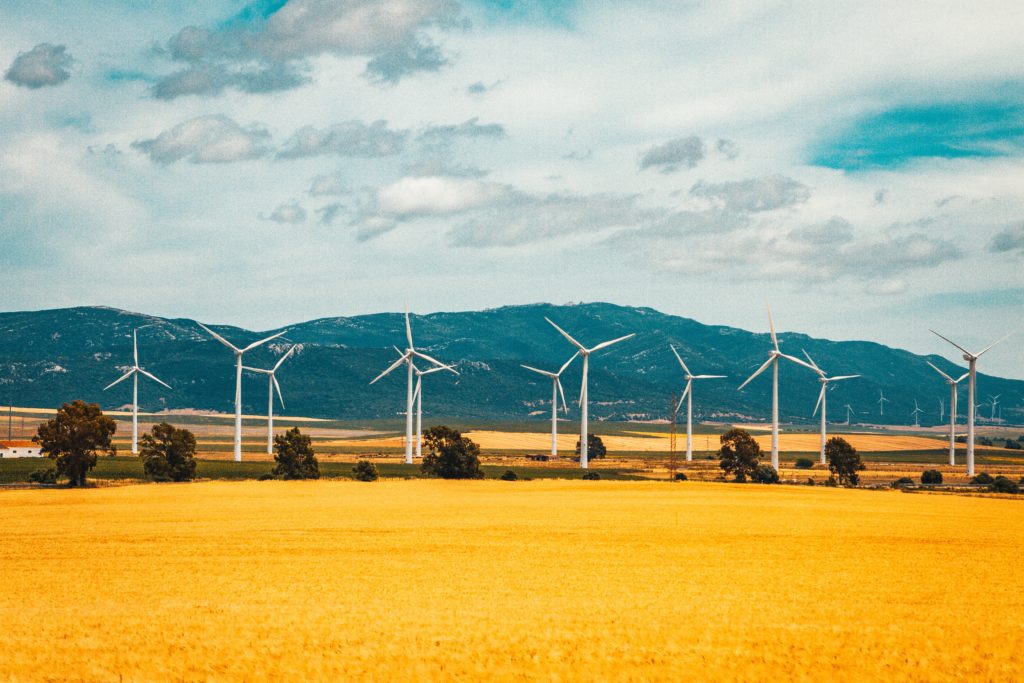